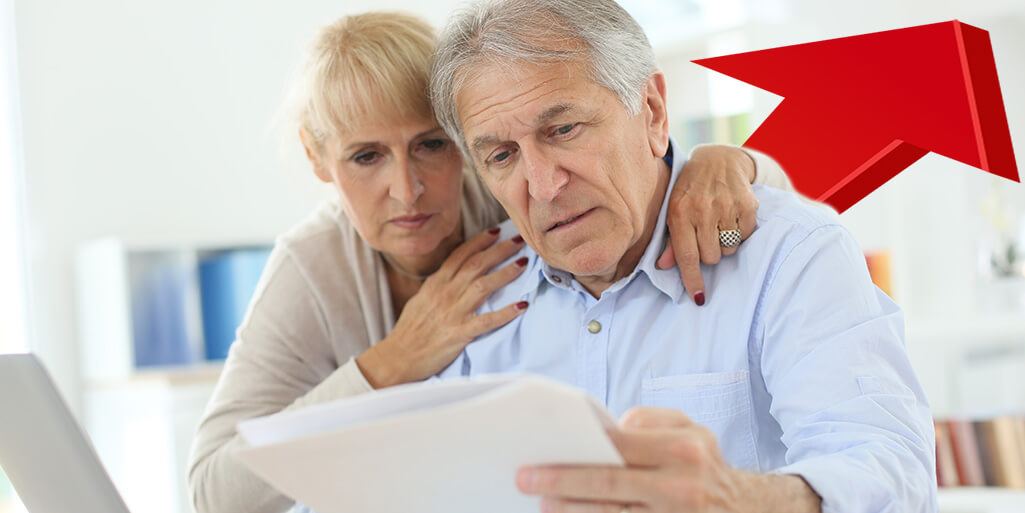 The Medicare Premium Increase in 2017 could be substantial for many seniors when announced on October 1st, 2016. Projections have some individuals receiving rate increases as high as 22% on their Part B Premium. One in three seniors could end up paying as much as $149 a month for their Part B. There is also a reported increase of the Medicare Part B Deductible from $166 to $204.

Three Reasons for the Medicare Premium Increase in 2017

A law passed in 2015 prevented many individuals from seeing an increase in 2016 delaying the inevitable. It’s possible Congress will intervene again and continue to kick the can down the road. However, with the ongoing rise in costs under Medicare Part B, this can’t go on forever. If Congress doesn’t act, seniors will feel the effect of delaying the premium increase until 2017.

On average, healthcare costs under Medicare have increased 5.6% annually since 2010. The final numbers for 2015 are not out yet, but costs are expected to have increased as much as 6.9%.

Another factor is the aging of the Baby Boomer generation. With 10,000 individuals entering Medicare every day, the financial demand on the Medicare Program continues to grow. Between now and 2025, the total amount of Medicare insureds is expected to increase from 57 million to 73 million. The trend of increasing costs can only continue.

People on Medicare who earn over $85k and couples who make over $170k a year have been paying more for their Medicare Part B since 2007. The highest bracket could see an increase from $380 to $467.

The same legislation that is phasing out Medicare Supplement Plans C and F in 2020 will also lower thresholds to be considered a high-income Medicare beneficiary in 2018. Along with the new thresholds, the Medicare Part B Deductible will increase substantially for these same individuals in 2018.

To add fuel to the fire, it doesn’t seem like there is much relief coming through a Social Security benefits increase in 2017. Although we won’t get the official word until October, everyone is expecting the Cost of Living Adjustment (COLA) in 2017 to be insignificant. The projection is 0.2% and will only be the fourth increase since 2010.

All the figures mentioned are approximate. We won’t know for sure until the Centers for Medicare and Medicaid Services (CMS) releases the actual figures next month. Regardless, with rising health care costs, the increasing number of insureds, and new legislation going into effect, seniors will eventually pay more for Medicare coverage. With the already significant out-of-pocket expenses associated with Medicare, action needs to be taken towards finding a long term solution. With it being an election year, it’s surprising how the candidates have not addressed the shoring up of the Federal Medicare Program. However, with all the changes coming shortly, I’m sure it will be a hot topic soon.


Error: Your Requested widget " wli_popular_posts-11" is not in the widget list. 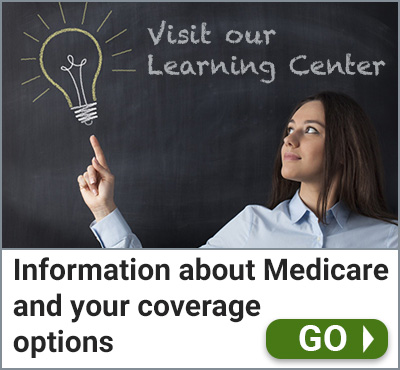 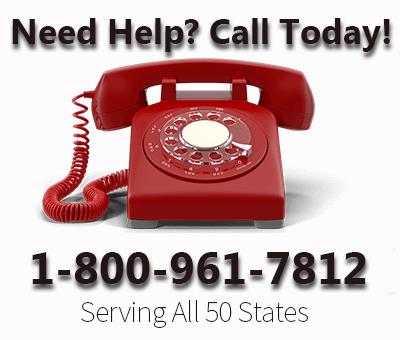